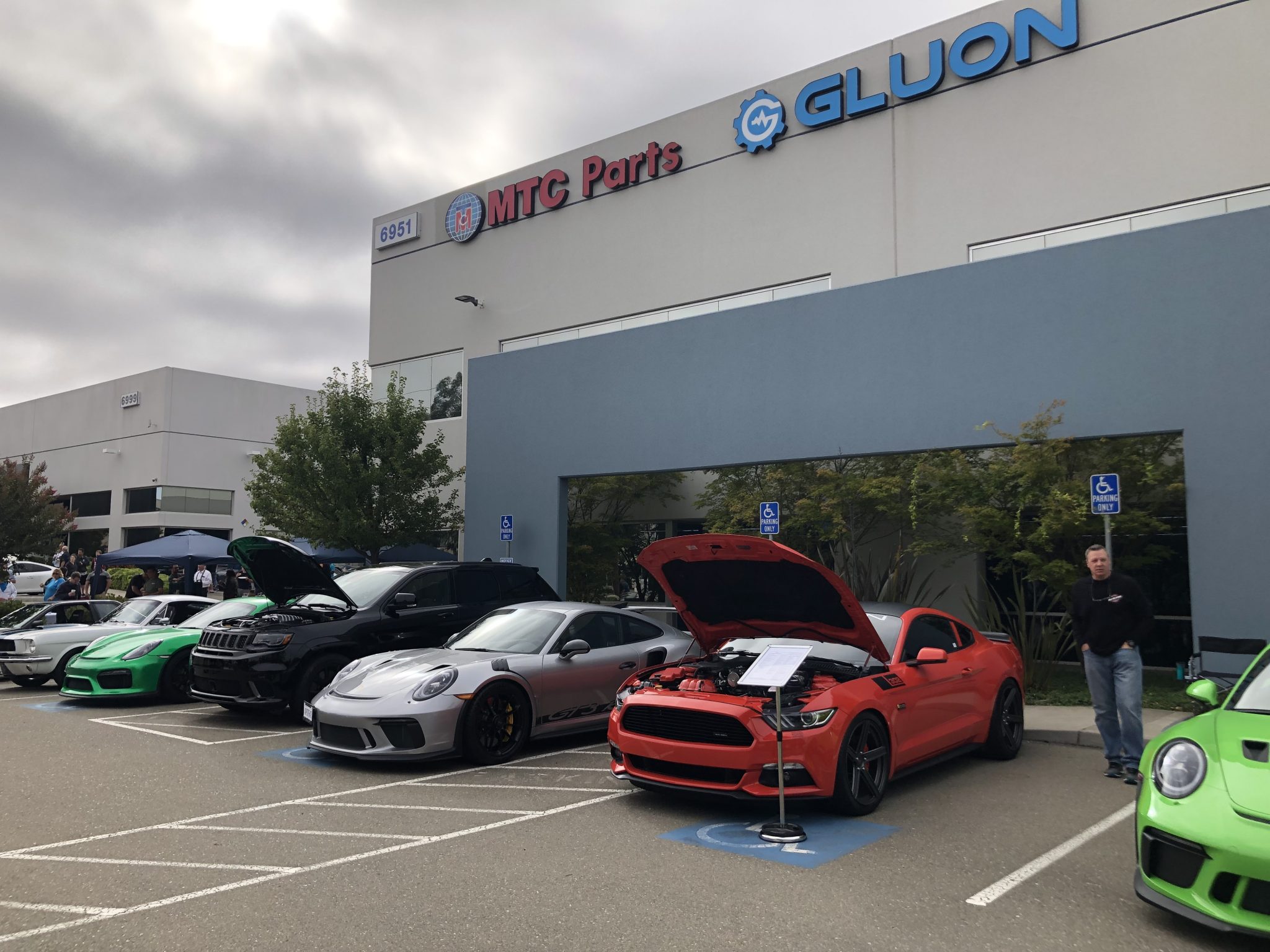 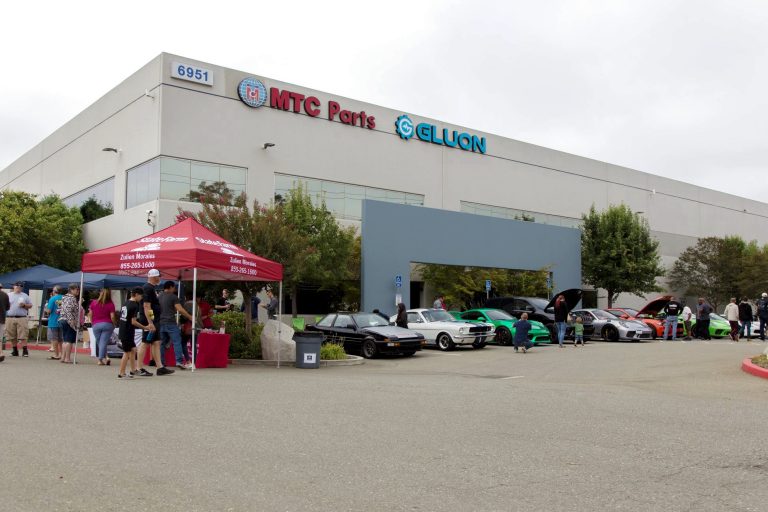 Livermore, California, Jul. 20, 2019 /Cars and Coffee Livermore/ —  The first Cars and Coffee Livermore event was held on Saturday, July, 20, 2019. The official start time for this event was 8:30 am but we had auto enthusiasts show up at 7 am to try and get the best spot. This first show was sponsored by MTC Parts, Gluon, Porsche of Livermore, Zulien Morales State Farm Insurance, and McLaren of San Francisco.

We were pleasantly surprised at our turnout. Throughout the day we had over 500 cars and over 1,000 people come to this inaugural event. Previous attempts by others to host a Cars and Coffee in Livermore had only achieved about a 20 car turnout.

There was a large mix of vehicles ranging from early 50’s classics to a simply breathtaking Pagani Huayra Roadster which is one of only 100 in the world and worth over $4,000,000! The Porsche Club of America came through, we had Ferrari’s, Lamborghinis, McLaren’s, American Muscle cars, and a wide variety of Japanese and Korean cars like the R34 Skyline, R35 GT-R, multiple highly modified Subaru’s, and many many more came out in full force. We had an entire row of Mustangs, Camero’s, Dodge cars, and a whole bunch more.

Another crowd favorite was an immaculate Lamborghini Countach in white. The owner brought this vehicle and immediately garnered a crowd.

A local club of AC Shelby Cobra’s came and stunned the crowd with a wide variety of colors, motors, and stories.

We were so lucky to have such an amazing turnout, we hope to keep this show going for a very long time!

Thank you from the Cars and Coffee Livermore staff and all of the event sponsors!